I am Nor'an Sunnara High Priest of Lemuria and the Golden Temple above Lake Titicaca.
I am the Holder and Protector of the Golden Disc of MU. At Lord Muru's Portal (see photo above) I was entrusted along with Priestess Yukia Sandara to bring the Golden Disc back to Gaia's surface. (See more below).

***********************************************************
Link to website , robertscheer.net/aramu-muru-portal/ , From the book , Secret of the Andes by Brother Philip tells about the destruction of the great Pacific continent of Mu, which started before 30,000 bce. The last part of Mu to be submerged was Lemuria, lost between 10,000 and 12,000 bce, just before the sinking of Atlantis. One of the great sages or masters to escape from Lemuria was Lord Aramu Muru. He took scrolls containing great scientific and spiritual knowledge to a safe place in South America, where he established a Mystery School, the Monastery of the Seven Rays.

He also brought a Solar Disc, which had been kept in the Temple of Divine Light in Lemuria. This disc, made of translucent, transmuted gold was a scientific instrument that could cause earthquakes or teleport people anywhere in the universe. The disc was first kept in an underground temple, but later it was moved to the Coricancha in Cuzco and used by the Incan High Priests. When Spanish conquerors invaded Peru, the disc was returned to the Monastery near Lake Titicaca.

In June of 2020 while hiking in the lava tunnels North of Mt Shasta Lord Aramu Muru  asked her to bring the Golden Disc of MU out of the ethereal plane to the Golden Temple of Light above Lake Titicaca. And the energy of this interaction brought the following images into her consciousness and she had it made into a painting. In February of 2021, after seeing Yukia om a YouTube video, I contacted her since I knew I was to do Ceremony with her. I had wanted to go to Peru and at this point I knew nothing of the Golden Disc. She was going to Peru 3 months later in May and I was welcom to join her.
The next day Lord Muru came to me in a vision and informed me I, as Lemurian Priest, was chosen to be the Holder and Protector of the Golden Disc.. In a vision I saw Yukia and I at Lord Muru's Portal in Peru near Lake Titicaca. (see header photo above)  I was instructed to build a 5 sided Pyramid with 6 Vogel crystals.. At his Portal during the Ceremony of bringing the Disc to the 3D Gaian surface, I was to present it to the Priestess Yukia who in the Ceremony would become the Goddess herself.

All went well and the night after the ceremony Yukia and I both in separate visions saw us in the Golden City above Lake Titicaca.  Presenting it to the Solar Beings, we were all glowing bright red and yellow, 12 feet tall .The Solar Beings honored us as Royalty since we were bringing the Disc to the City, a most Sacred task.  It will return to the surface of Gaia only once humanity is in 4th D and 5th D vibration. 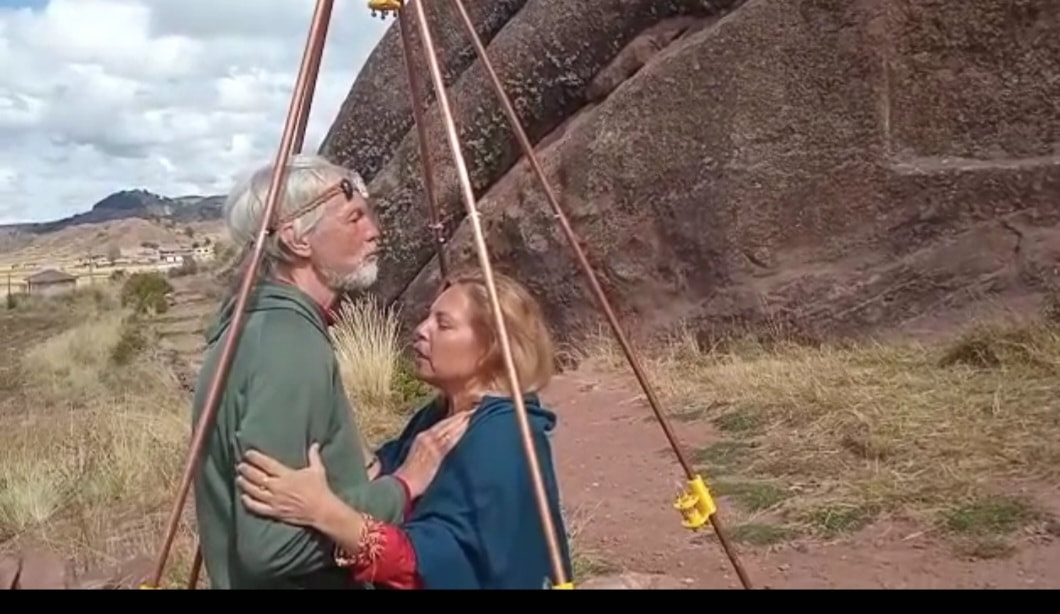 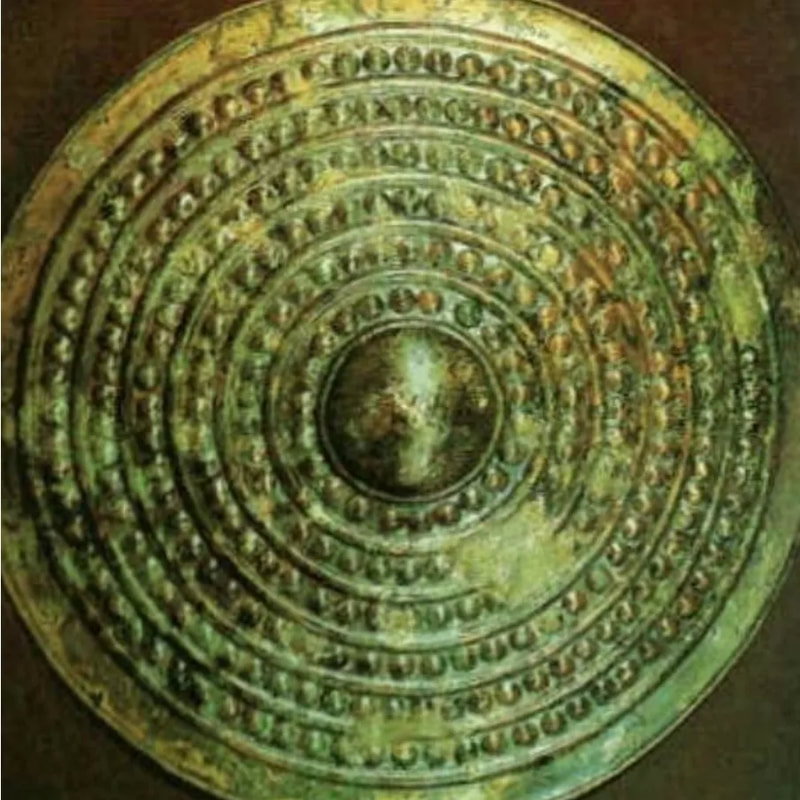 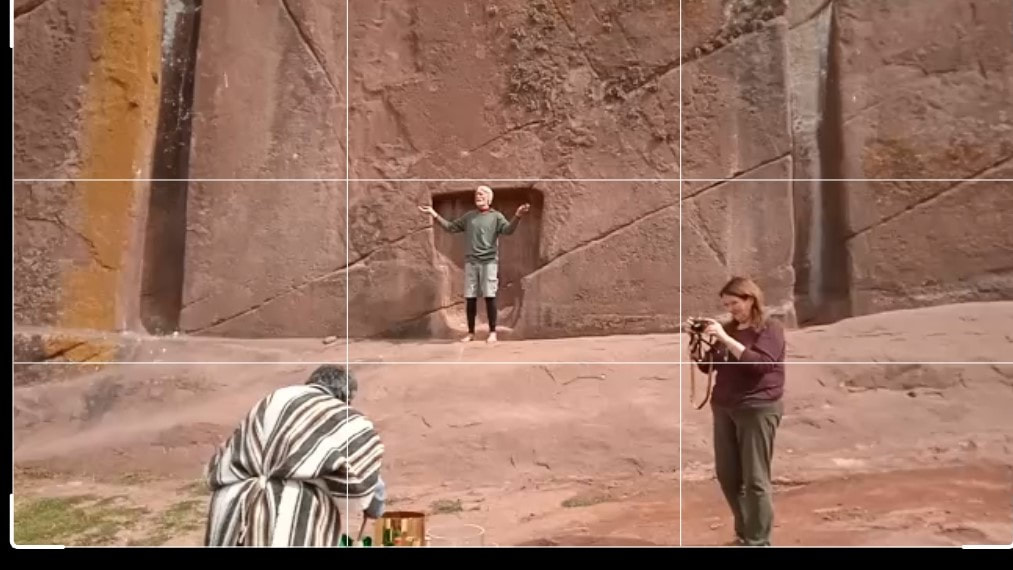 To this day the Disc is in the Golden City. Yukia no longer desires to participate in this.

For past 15 months, I have been preparing myself by steadily raising my vibration,  going to the Golden City, interacting with the Solar Beings. I can feel their love and blessings now as I write this.  A Priestess at some point will be joining me in preparing to bring the Disc onto the physical plane of the planet,  once Gaia and humanity are ready to receive it.